This used to be hosted only on the Galactic Civil War mod homepage, which I guess went down with Jedinights.com a few months ago...so here it is for Massassi if anyone needs it.

What it is, is the "Character Pack" for my Galactic Civil War mod, which was released in early 2003. To use GCW, you need a character pack. The one that comes with the "Base" mod (see link) contains only the original JK multiplayer characters. When I released GCW, I made 3 additional character packs and posted them only on my "official" site: An Episode I pack, an Episode II pack, and an OT/EU pack. I also posted a huge character pack which included everyone from each pack...this "All Characters" pack is the only one I still have, so you'll have to settle with it. (Hopefully I didn't tinker with it in the last 2 years, and it should still work fine.)

(See the link to the GCW Base mod for more info.) 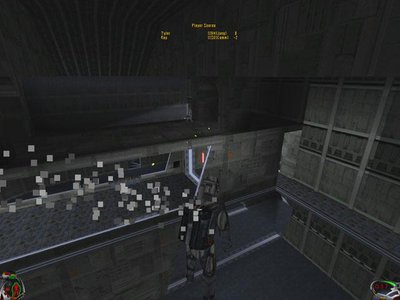 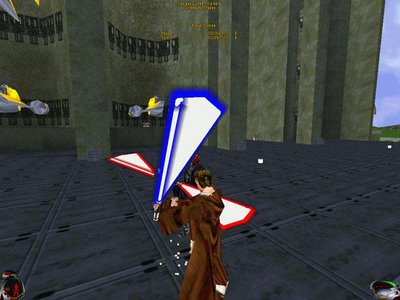